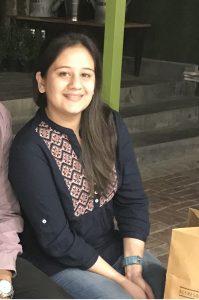 On the eve of 08th November, 2016 when half of the nation was busy watching saas-bahu stereotypes, and the other half in witnessing the fate of United States of America, our Hon’ble Prime Minister along with Reserve Bank of India had all their moves ready to make a landmark and everlasting impact in the history of India. When his sudden address to nation was announced at 7.45 P.M., everyone thought it to be yet another statement against Terrorism or Pakistan, but no one had ever imagined, that history would be made.

Just one statement “500 & 1000 rupee note will not be a legal tender from midnight of 08th November, 2016” and it was a checkmate situation for corruption, black marketer and terrorism. It was one of the biggest, stringent, planned and secretive move ever taken in the history of Republic of India by any ruling party. With the banks closed for public on 09th November, 2016 and ATM closed for 09th & 10th, India hopefully is all set to awaken to a new era free of deep rooted black marketing and corruption.

The major highlights of Hon’ble Prime Minister’s Speech are