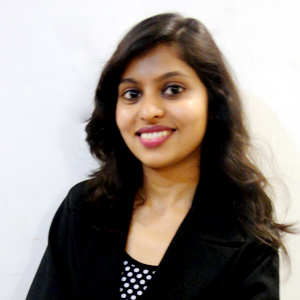 The Government of India in its endeavour to attract more foreign investment has liberalized FDI policy by enhancing the limit of foreign investment in insurance sector from 26% to 49% under the automatic route subject to certain terms and conditions which have been notified through Press Note No. 1(2016 Series), D/o IPP File No. 4/24/2014-FC.I dated 23.03.2016

Earlier, only up to 26 percent FDI was permitted through the automatic route. For FDI up to 49 percent, the approval of the Foreign Investment Promotion Board was required.

An Indian Insurance company shall ensure that its ownership and control remains at all times in the hands of resident Indian entities as determined by Department of Financial Services/ Insurance Regulatory and Development Authority of India as per the rules/regulation issued by them from time to time.
No Indian insurance company shall allow the aggregate holdings by way of total foreign investment in its equity shares by foreign investors, including portfolio investors, to exceed forty-nine percent of the paid up equity capital of such Indian insurance company.

The foreign equity investment cap of 49% shall apply on the same terms to Insurance Brokers, Third Party Administrators, Surveyors and Loss Assessors and Other Insurance Intermediaries appointed under the provisions of the Insurance Regulatory and Development Authority Act, 1999.