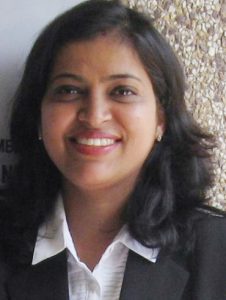 It extends to the whole of India except the State of Jammu and Kashmir.

Applicability of the Act: The Act applies to:

Penalty: There are several provisions of penalty in case of default by the employer.